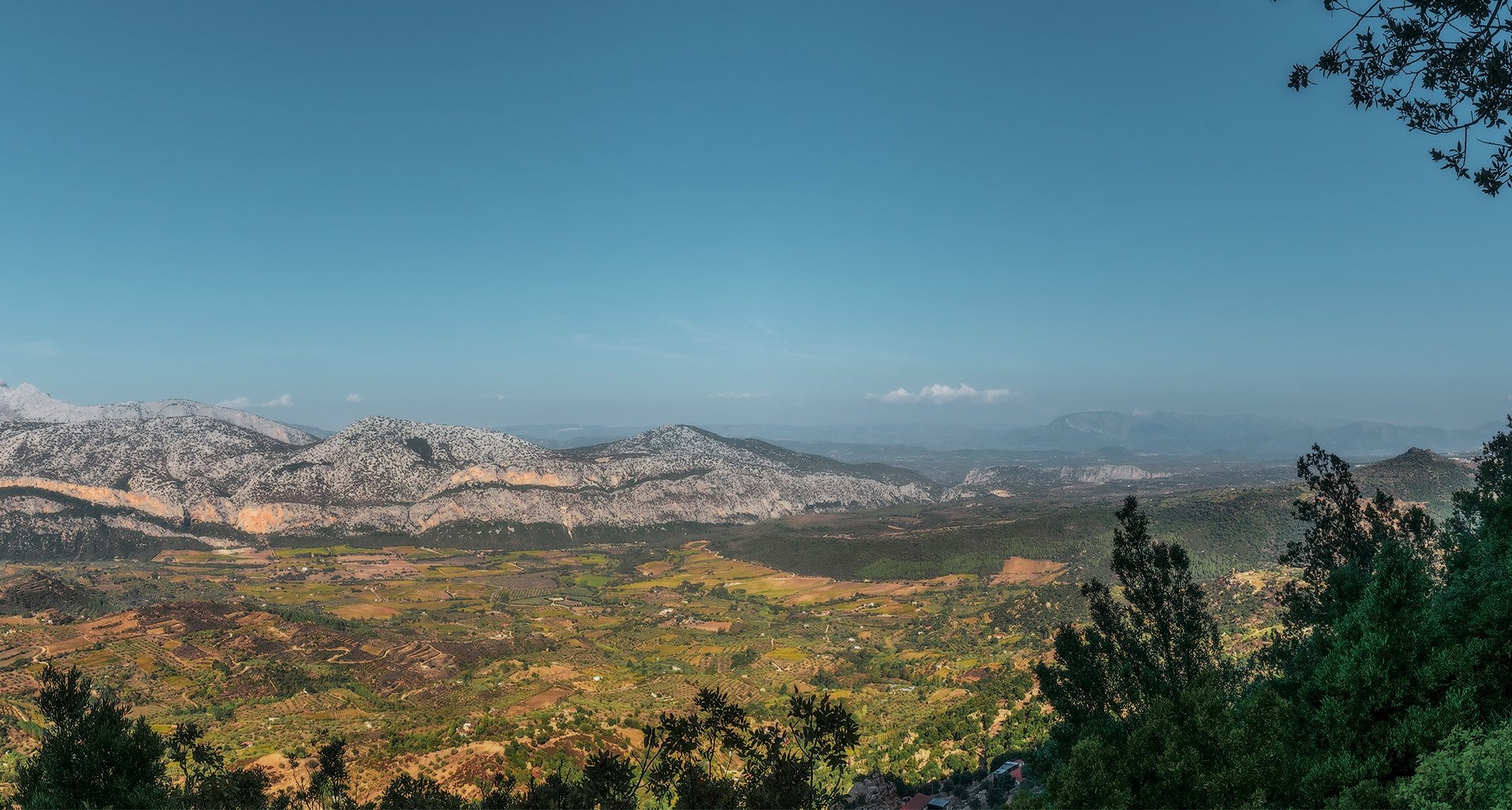 Oddoene,
a valley at the foot
of the Supramonte

Dorgali is located in the centre of the eastern coast of Sardinia, a vast and equally complex territory with its thousand-year old history rich in culture, languages and events that have forged the character of a place and its inhabitants.

The Oddoene Valley, home to the vineyards of Atha Ruja, is located in Dorgali in a breathtaking natural setting on the slopes of the Supramonte. The Rio Flumineddu flows through its olive groves and centuries-old vineyards, making it a fertile land particularly suitable for viticulture: indeed it is traditionally known as one of the cru areas for Cannonau, the quintessential vine of Sardinia. And it is in this oasis of tranquillity immersed in unspoilt nature that most of the Dorgali wine is produced, our winery being a proud example of it.

Our ancestors are the Phoenicians, the Carthaginians, the Romans, the Byzantines, the Arabs, the Spanish and, even before that, the Nuragics who bequeathed us places of magical mystery such as the Nuraghi (“Nuraghe Arvu”, “Nuraghe Mannu”, “Nuragheddu”), the tombs of the giants (S’Ena and Thomes), the villages (“Serra Orrios”, “Tiscali”, “Bidunie”, “Zorza”). From all these past civilizations we have inherited our industriousness, sense of humour, irony and hospitality.

The cheerful and genuine character of the Dorgali inhabitants is deeply connected to the landscape and its play of light: from the village you can see spectacular sunsets on the light-coloured mountains of Oliena and the purple-coloured ones of Lula. Yet you can’t see the sunrise: the sun suddenly appears from behind Mount Bardia, still “sea-scented” because it is from the sea of Gonone that it rises, right behind the mountain.

The area of Dorgali is full of surprises with its astonishingly beautiful variety: from the wild charm of the Supramonte to the solemn charm of the sea of Cala Gonone, from the mellow countryside, covered with vineyards and olive groves, to the depth of the gorge of “Gorropu”, from the oleanders of the Cedrino river to the secrets of the caves of the Bue Marino. Without forgetting the large holm oak woods, the expanses of rosemary, helichrysum and peony roses.

It is thanks to all this our that our “wine culture” came into being, an expression of our cheerfulness and conviviality, a way to mark the sacred moments of worship and to narrate of times spent waiting for the rain, of trepidation, hopes and hard work, of landscapes, stories, friendships and eternity.

Receive our products directly at home!

Go to our Shop

The town is separated from the sea by the Bardia and Tului mountains, the highest peaks of the coast, which lend themselves to scenic and evocative trekking routes overlooking the Gulf of Orosei.

here is no lack of streams and rivers such as the Rio Flumineddu, which springs from the slopes of the Gennargentu and crosses, in its 60 km course, the valley of Oddoene, famous for its centuries-old vineyards. Through these landscapes you can reach the majestic Gorropu gorges, one of the deepest canyons in Europe.

And if you are in the area a visit to the Caves of Ispinigoli, just a few km from Dorgali, is not to be missed: you will enjoy an underground descent of immense naturalistic value.

Visit of
our vineyards and wine tasting tours

A unique experience among the vineyards of the Oddoene valley for those who wish to escape the usual tourist attractions and rediscover the true scents and colours of a still unspoilt area.

Our tasting tours are devised for those who wish to learn the secrets of quality wines production, from the cultivation of vines to the bottling process, a journey that will involve all your senses.

In Dorgali we are spilt with wonderful beaches too: crystal clear waters surrounded by mountains and the colours and scents of the Mediterranean scrub. The gems of the area are: Cala Luna, Cala Fuili, Cala Cartoe and Osalla.

Each one is special for different reasons and all are unforgettable: Cala Luna, perhaps the most famous of all, for its very special crescent shape and the extraordinary nuances of its waters; Cala Fuili for the uncontaminated nature that can be reached through a staircase carved into the rock; Cala Cartoe for the transparent water and the plays of light that are created thanks to its habitat; the beach of Osalla for the privacy of its miles of golden sand.
A spectacle not to be missed.